Life Within the Journey Then and Now: Luke 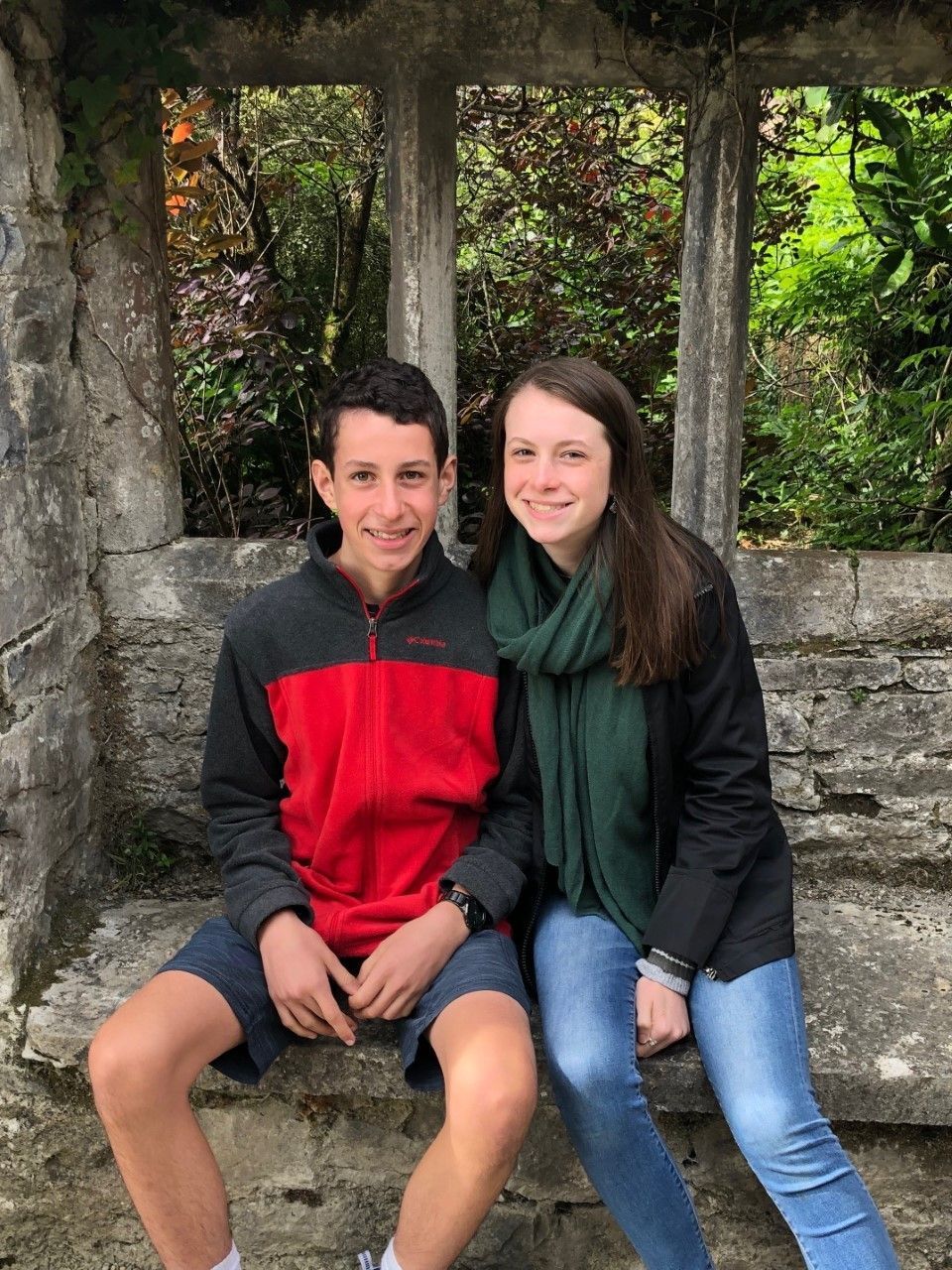 “We’re In This Together”

Sometimes kids just need to be kids.  Even if they have cancer.  At age 8, Luke was diagnosed with a brain tumor and had to undergo emergency surgery.  Luke’s sister, Genna, was 10 years old at the time and was waiting in the hospital cafeteria during the surgery, when she saw something she’d never seen before.  She saw her father crying.   Being so young, she didn’t understand what cancer was, and didn’t fully understand why her father was crying.  Perhaps this lack of understanding would turn out to be a good thing for Luke.

I recently spoke with Genna, now 18 years old and a senior in high school, to get her perspective on Luke’s cancer journey, which began 7 years ago. The first thing Genna told me was that she didn’t remember the more traumatic moments of Luke’s experience, and that was likely on purpose. Her parents shielded her from the harsh realities of cancer and didn’t tell her about the scary implications it could mean for her brother. After brain surgery, Luke spent the next year in and out of hospitals undergoing 6 months of radiation treatment and 5 months of chemo. Over the course of his treatment, Luke had low platelet counts for 54 weeks, making him increasingly susceptible to uncontrollable bleeding. He lost part of his hearing and remained physically weak for months afterward. During this time, the main people Luke saw were doctors, nurses, medical staff, and two very worried parents. Once in a while friends were able to visit. But it was his sister, Genna, who would be his constant source of strength. According to Genna, the close relationship between her and Luke never changed – it remained steady before, during, and after Luke’s treatment. Not fully understanding the medical aspects of cancer, Genna and Luke could just be Genna and Luke – brother and sister, acting the way kids act, putting together Legos, watching TV & movies, and making each other laugh with their unique sense of humor. But life was not the same for Genna. She was surrounded by a cloud of ambiguity and unanswered questions. What was going to happen to her brother?  She was overwhelmed by the intimidating hospitals she visited. When Luke had to have a spinal tap during chemo, Genna could tell he was in pain and she didn’t know what to do, since she’d never seen him in pain before.  Her friends didn’t know how to act around her, making her relationships with them awkward and strained.  So she responded by immersing herself in her school work and being there for Luke.

After treatment was complete, Genna and Luke returned to their lives and grew up at an accelerated pace during the following years.   They felt a need to give back and started a gift drive together – collecting gifts during the holidays at churches, schools, and supermarkets, and donating them to pediatric cancer patients at Yale-New Haven Hospital. This gift drive has become an annual success for the past 4 years. Luke is now 15 and has been cancer-free for 6 years. Luke and Genna remain close as brother and sister and as friends, spending a lot of time outdoors, cooking together, and still sharing that same bizarre sense of humor. Thanks to that special bond that only siblings share, as Genna put it, they “recovered together.”