Additional books purchased at the event $20 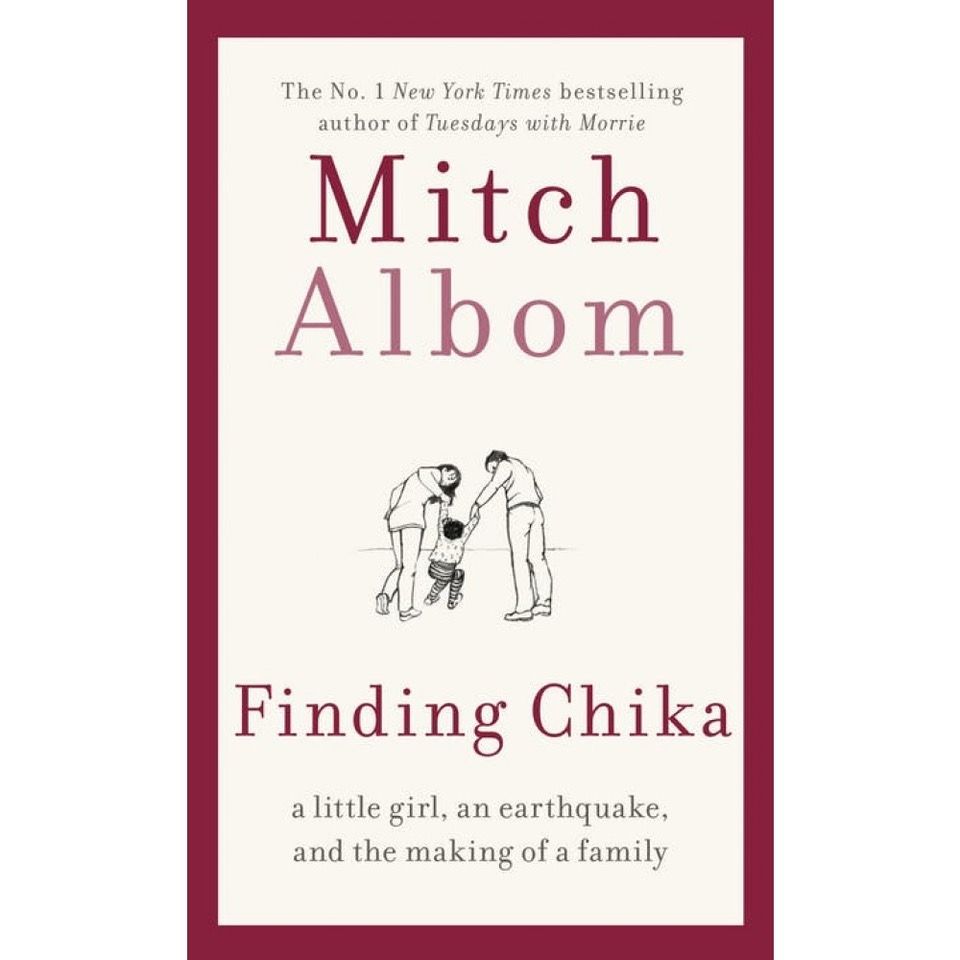 Join us for an intimate conversation with Mitch Albom on January 30th, 2020 as he reflects on his life-changing experience with Chika. It will be an inspirational evening filled with funny and tender anecdotes and moving photos and video from his time with the amazing Chika.

Moved by the suffering he witnessed after the devastating Haiti earthquake of 2010, Author Mitch Albom adopted a failing orphanage in the city of Port-au-Prince for his charities. There he met Chika, a bold and curious five-year-old girl, who had developed a life-threatening brain tumor. With no doctors in Haiti able to help her, Albom brought Chika into his home with the hope that medical care in the U.S. could cure Chika's illness. They were an unlikely family - Albom and his wife were in their late 50’s, Chika was a fireball of pre-school childish energy, with endless questions about her new country, its people and the world around her. The story of their journey and the many things they learned along the way is told in Albom’s new book Chika.  It is Mitch's hope that audiences will be moved by Chika’s courage, enlightened by her journey, inspired by her humanity and empowered to help ease the suffering of children worldwide.