Art From The Heart

Art From The Heart 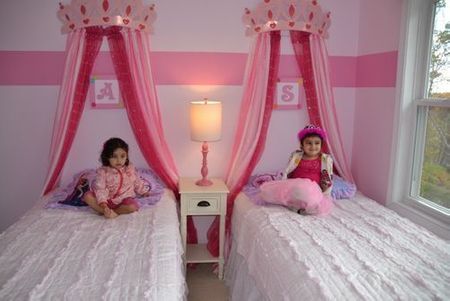 In August 2013, 3-year-old Sumera was diagnosed with a Ewing’s Sarcoma. Since that diagnosis, she and her younger sister, Ayanna, had not slept in their shared bedroom. Time for a makeover!

The Art from the Heart team came in to transform the girls’ room into a space fit for two princesses. Sumera and Ayanna were shy when the team first arrived to start the makeover. Sumera’s mother explained to the team that when Sumera lost her hair during treatment, she was told that the hair fairy (like the tooth fairy) had taken it, but that she would return with lots of gifts. Perhaps the hair fairy had sent the AFTH team to Sumera! Sumera wasn’t so sure…where were their wings? The next day the AFTH team wore “fairy wings” all day and the girls were no longer shy. In fact, they sang and danced all day with the volunteer painters, who they called angels. The “fairies” also brought pink fairy crowns and tutus for the girls.

The walls were painted pink with bright pink stripes. The team hung princess crowns over each bed with yards of pink and purple sequined fabrics that would create canopies over their heads.

On another wall, they placed a large white mirror that looked like it came from the pages of Sleeping Beauty. The girls received pink cubbies to hold all of their treasures, and their beds were finished with bedding from the movie Frozen (one of their favorites). On the far end of the room, the team painted a chalkboard wall for the girls to draw on, with canvases of elephants, one of their favorite animals. 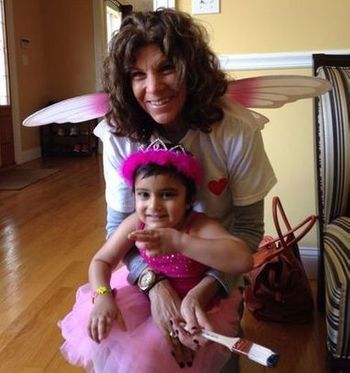 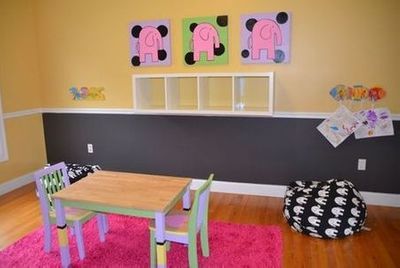