Cancer is not contagious. Cancer is caused by an error in cell division, in one cell, such that it reproduces itself. The abnormality is only in the cancer cells, not in the patient’s regular cells.

Since you can’t catch cancer from someone else, continued social interaction is encouraged. But when a child’s counts are low, they shouldn’t be around other kids; you want them to avoid sick kids. Also, we tell families to keep kids out of school when their ANC is less than 500.

In almost all cases, we don’t know the cause.

We know that in adults, lung cancer is associated with smoking, that mesothelioma is associated with prolonged asbestos exposure, and that sun exposure can cause skin cancer. But we don’t know of any agents for sure that cause cancer in children.

No – except with identical twins, we don’t routinely screen family members for non-hereditary forms of cancer.

Often, however, siblings need help for psychosocial effects of having someone in the family diagnosed with cancer.

Your treatment schedule will depend on the type of cancer, and on the treatment plan. Once the protocol is determined, then your doctor will tell you what is planned, although it’s important to be ready for unplanned variations. Initially, it is likely you will be scheduled to come in multiple times each week. Then, over time, once a week, and only once treatment is finished, your child will need to be followed periodically. Again, this depends on the type of cancer, the chemotherapy regimen, and your child’s side effects from treatment.

Most children lose their hair temporarily within the first month of chemotherapy. Very rarely, despite effective treatment for cancer, a child’s hair does not fall out. (It is nothing to worry about, and parents should not be alarmed.) Hair will grow back when chemotherapy becomes less intensive or is discontinued. It may come in a different color or texture than it was prior to chemotherapy.

Your child has just been diagnosed - 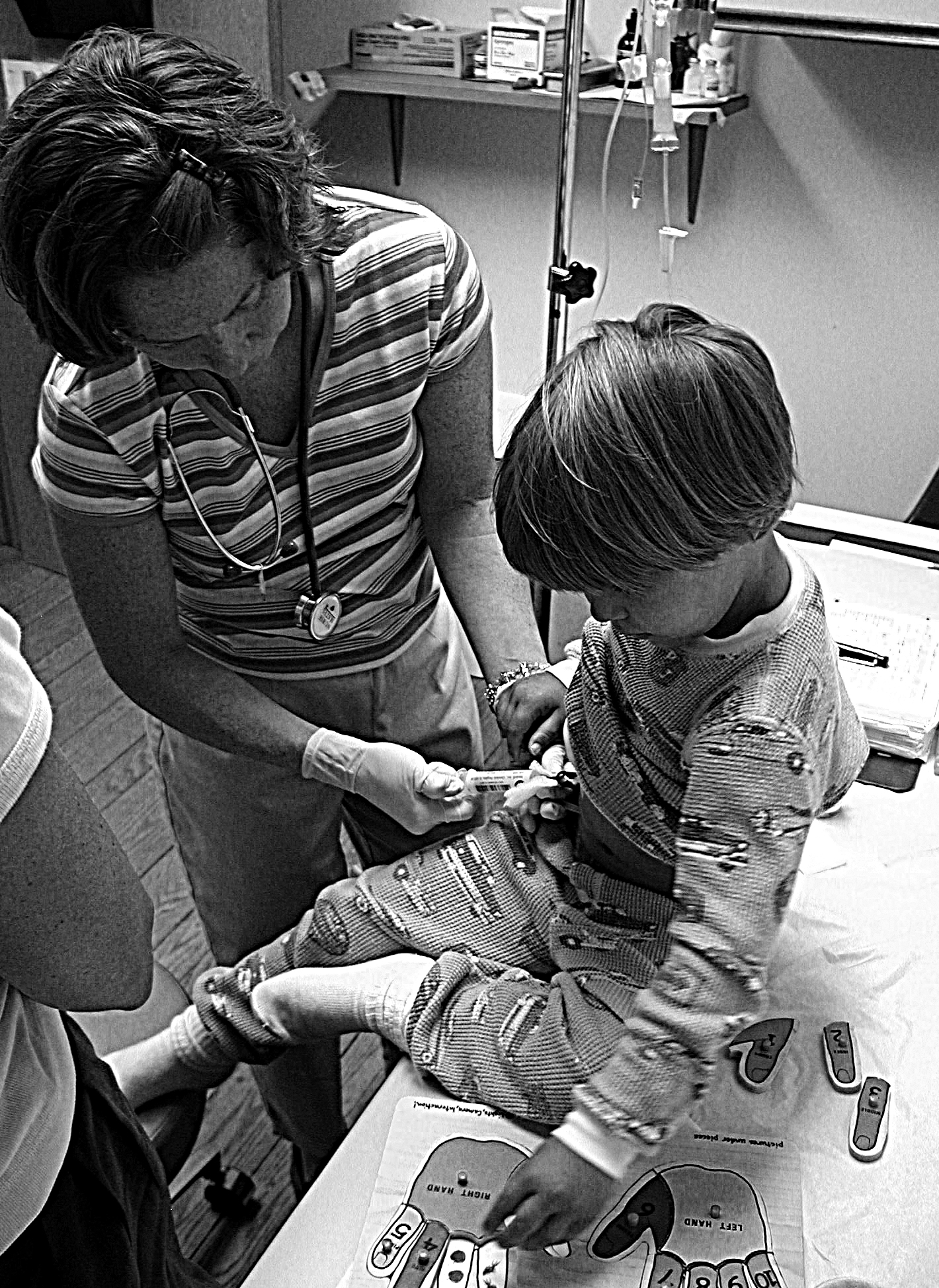 Laugh when you can.

Cry when you need to.

Know you are not alone. 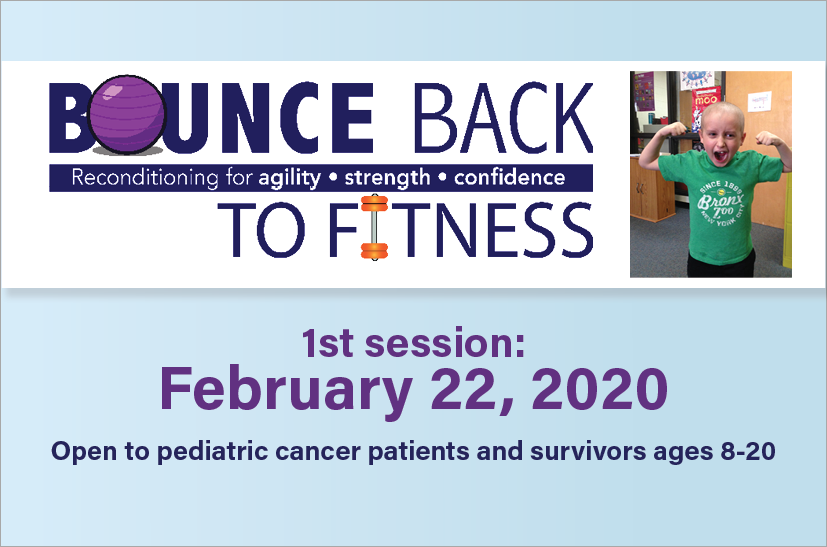 Treatment takes a physical and emotional toll - join us for this free, fun, six-week program to rebuild strength, agility and confidence for your child. 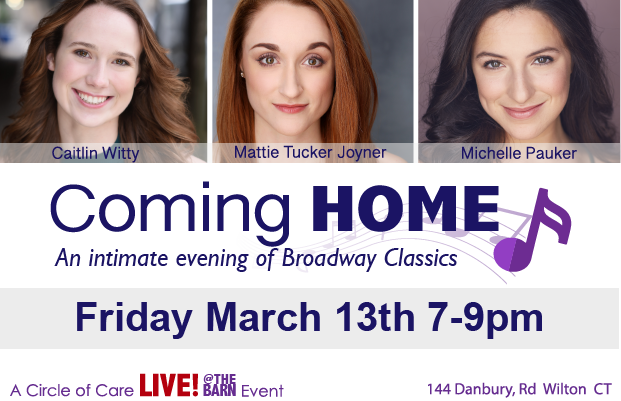 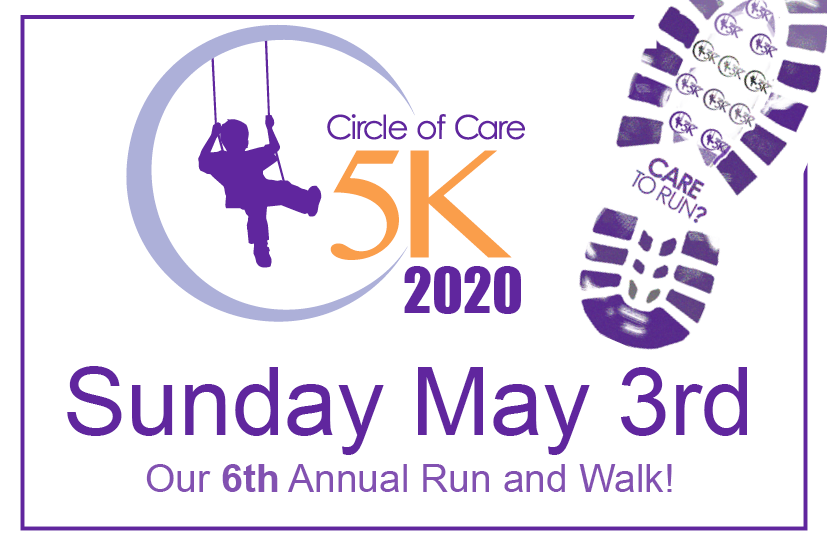