Nicole’s Journey Through Treatment, to Dartmouth

As high school seniors all over Fairfield County threw their caps into the air last spring, one in particular had even more reason to celebrate.

Nicole Graham of Old Greenwich was just entering her junior year of high school in September of 2012 when she was diagnosed with leukemia. What followed was an atypical series of events that had many wondering when, or even if, the active teen would be able to return to her spirited lifestyle.

“Two weeks into treatment, Nicole went into septic shock and was put into a medically induced coma,” says her mom, Michele. “During the coma, she suffered two strokes. When she awoke, she couldn’t move, talk, swallow; she had lost almost 50 percent of her muscle mass.”

Nicole was then moved from Yale-New Haven Children’s Hospital to Blythedale Children’s Hospital in Valhalla, NY, where she underwent two months of rehabilitation. Crediting her athletic ability, Nicole pushed through, miraculously fighting her way back not only to school in the fall of 2013, but to three-sport status, starting with fall field hockey.

“I don’t know what my teammates were thinking, but they made me captain of all three teams,” she says. “Later I was named one of Western Fairfield County’s top field hockey players and I was thinking, eight months ago I couldn’t even walk.

Nicole is now into the second half of her treatment regimen and feeling positive about the future. Throughout her journey, both she and Michele say Circle of Care kept them going.

“When Nicole was admitted to Yale, we immediately received a Bag of Love,” recalls Michele. “It was very sweet, and helped us realize that we were now part of a bigger family, a cancer family.”

IMG_0943-300x224Four months post diagnosis, when Nicole returned home from rehabilitation, she was contacted by a classmate from her high school who worked with Circle of Care’s “Art from the Heart” program, asking if Nicole might want a room makeover.

“I didn’t really want a bedroom makeover, because my bedroom is small,” she says. “I wanted to be surrounded by friends, so I asked if they could do the den.”

Taking a space that had been small, dark, and unused, the Art from the Heart team went to work transforming it into the perfect teen gathering spot. The wood paneling was painted white, the cubbies a welcoming lavender. Art from the Heart Program Director Karen Morgenbesser solicited photos from Nicole’s friends, which she enlarged and framed for the walls. Every detail was covered, down to the pillows adorned with Nicole’s initials. The reveal was something neither Nicole nor Michele will ever forget.

“When my mom and I walked into the den we were blown away. I never imagined it could look like that,” Nicole says. “The day it was completed, I had ten friends down there.”

“It was so important for Nicole’s disposition and recovery,” Michele says. “When day after day, you see your friends go to school, parties, concerts; the room impacts how you feel about your situation.”

Michele adds that the makeover addressed a promise she had made to her daughter early on; one that was in danger of being unfulfilled.

“The day we were driving to Yale, Nicole said she would need a room where her friends could gather. She was afraid she would be in her bedroom 24/7,” says Michele. “Then, with all that happened, I couldn’t work for four months. The room idea was dropped as a priority until we knew our financial situation.”

Michele says that though some may assume there are families who can take the financial hit of a cancer diagnosis, it simply isn’t the case.

“Like everyone else, you already have the regular expenses to think about; then you get these massive medical bills. You are living with uncertainty and it’s just the beginning of the process,” she says, calling Nicole’s room makeover a Godsend. “It was hugely humbling to have the den redone – to say ‘I can’t afford this right now because there is so much uncertainty in our lives.’”

This fall, Nicole will head to Dartmouth College to study economics. She began the application process early, taking advantage of the time she was homebound during treatment.

“I wrote my essays, getting things done early,” she says. “I knew that when I returned to school and sports in the fall, I wouldn’t have the endurance to do it. I couldn’t finish 12-hour days and hen stay up late.”

10392521_10204518186181189_6735346229180719925_n-300x199
Photo credit: John Robbin
Endurance is still a hurdle for Nicole, who risks the onset of seizures if she overextends herself, due to the strokes she suffered early on. She will also continue her treatment, thanks to the pediatric oncology facilities located close to the Dartmouth campus. With consistent care and careful monitoring, she will be able to begin her studies and hopes to play club lacrosse.An avid public speaker and private confident, she will also no doubt be sharing her story at every opportunity, spreading a message of hope.

“People ask me, aren’t you tired of talking about it? And I say NO!” she says. “I am so open with my story because of what the chances were of my being here to do it. And I am here!!” 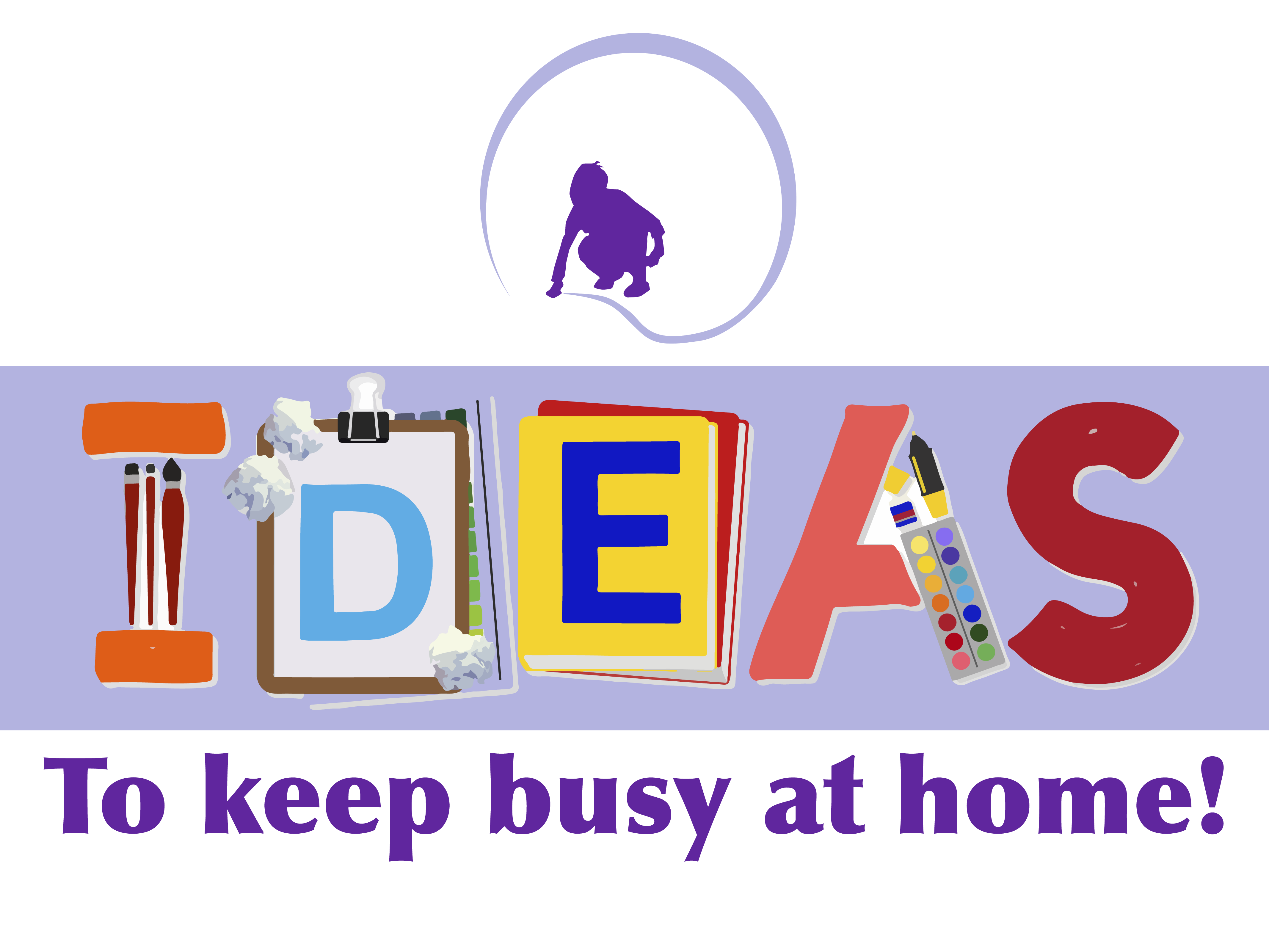 A Pro-Am battle of the chefs benefiting Circle of Care

Because of everything going on in the world, internet is full of new, fun, FREE things to do!

We have compiled a list for you to try while stuck at home. 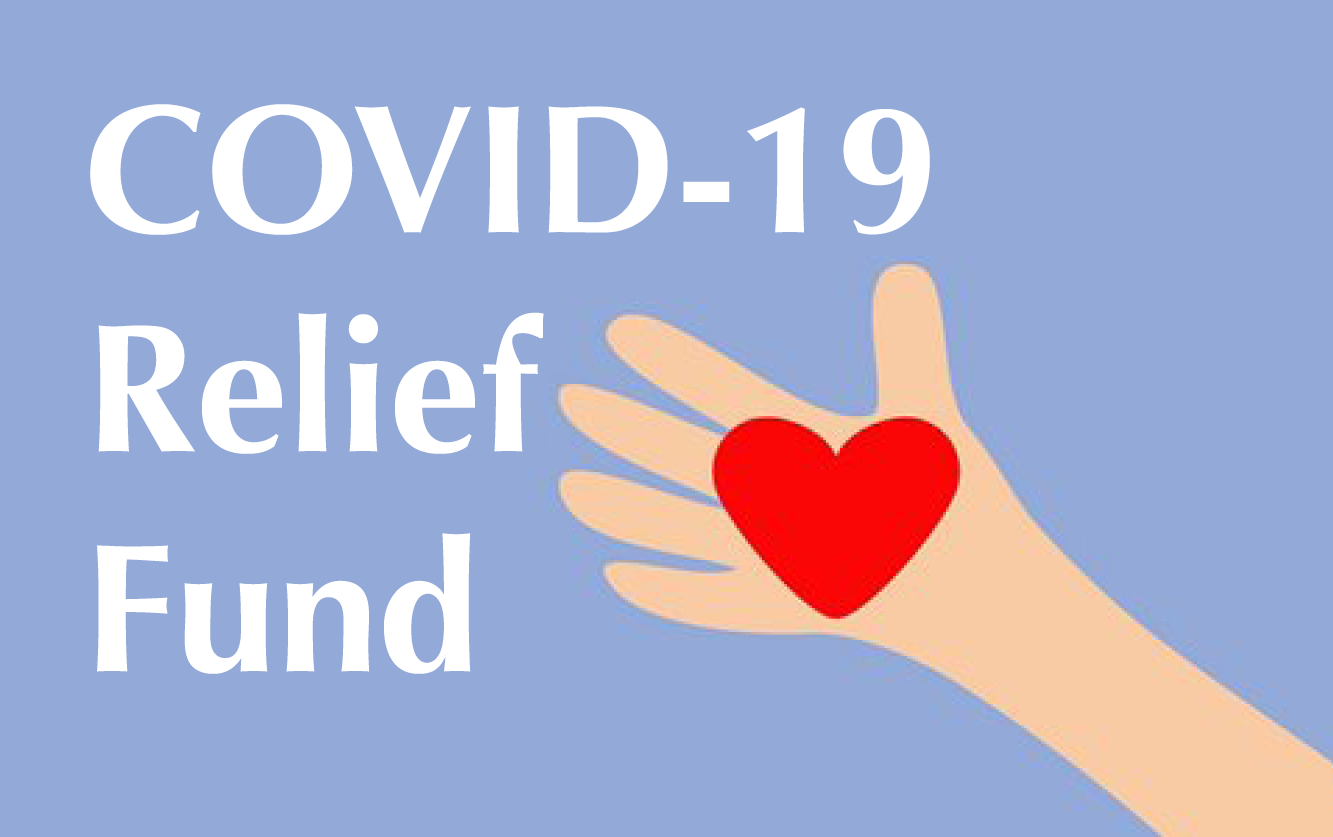 In response to the overwhelming requests for help at this time, Circle of Care has established a new COVID-19 Relief Fund. If you are the parent or guardian of a child with cancer living in or being treated in Connecticut and need financial assistance, please contact us. 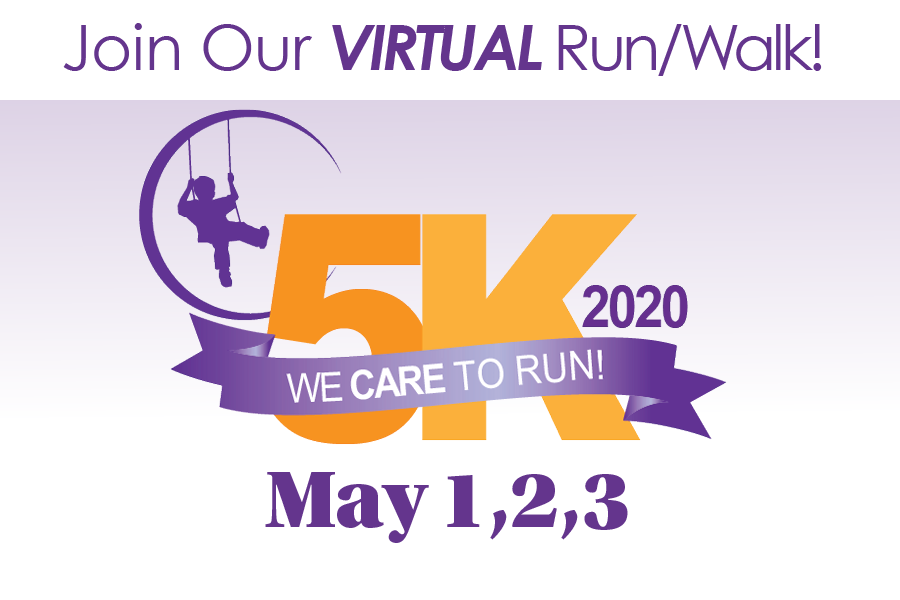 It couldn’t be easier. Whether you choose to run or walk in your neighborhood, your backyard, or on a treadmill, we hope you’ll sign up for this worthy cause, spread the word, and participate in this event that will go a long way to ease the anxiety and isolation felt by our families.